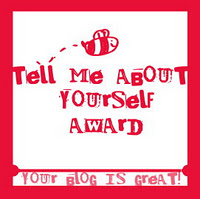 
First, my definition of “sassy.”  I don’t quite like the word; it’s what my dad called my youngest daughter.  Dad was too old and too frail to have a deal of patience with a too independent minded three year old and their relationship is my first thought about the word.  Currently it means lively and bold, as well as impudent.  It’s a “cool” word, but I don’t see it that way.


When I was very young I was much like my youngest daughter with the bond hair.  Mom said I told the wind not to blow in my face. 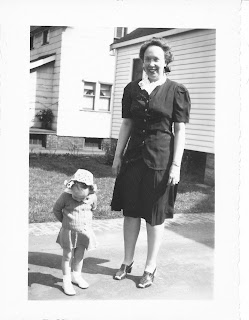 When I was less than kindergarten age I used my dad’s mechanical pencil to cut an O and an X into the headboard of my brother’s bed, which was in the same room as mine, and identical.  Dad asked who did it.  “Walt,” I said.  Dad said my brother couldn’t read or write, so explain how he did it.  That was an epiphany; I learned O and X were writing and I put together they spelled ox.


I don’t cook.  I did enough back when I had to, but was mediocre.  Then my sister taught my girls to cook and it was their regular job to have supper made.  When I am asked to provide a family recipe for a new bride this is what I write in their book:  Bread Sandwich.  One piece of bread.  Fold in half.  Eat.


When I was the controller of a subsidiary, etc., at one annual review I told my boss it was time I earned $40,000 a year, still less than a male manager in the company.  He agreed, and gave the increase to the payroll clerk.  She came in the next day and said the monthly salary he indicated worked out to $39,999.99 annually.  When I asked he said he just couldn’t bring himself to pay a woman $40,000.  I turned on my heel and walked away.  He came in my office and put a penny on my desk.  It was still there when I left, several years later.


Once my sister told me she never doubted we would succeed at our weaving business because I got out of bed every morning and went to work like it was as good and important a job as any I ever had.  I count that as the best compliment I’ve ever received.


I can’t imagine not working or having something to do.  I’m thankful I’m able.


That’s seven.  I won’t tag seven.  If you read this blog, and write a blog, and are sassy, feel free to cut and paste the medallion and write seven things about yourself.

Posted by Joanne Noragon at 4:04 PM