If I pay taxes, everyone pays taxes!

The first JEDD went into effect about the same time I became the township clerk, and the “Joint” partner and I got the district up and running. That was 2006, light years ago. I know a couple of things about getting a JEDD off the ground.

One business owner of rental storage units let me make a sweep of the units to see who might be using them in business. I showed him some local advertising that make me suspicious. “Go right ahead,” he said. “If I pay taxes, everyone pays taxes!”

January first of last year our second JEDD went into place. This district essentially covers the rest of the township not in the first district. There are nine businesses in this district. One is the county yard, one is the ski run, one is the park and the last six are 501c3’s associated with the park. When I pulled their 940’s and saw the amount of payroll, I was stunned.

My township is financially strangled by the national park. We aren't the only township in the country with this problem, but I am charged with helping keep this township financially able to pay for snow plowing, police, emergency services, so I take the matter personally. Because of the national park and some local parks, 92% of the township’s taxable real estate is off the tax rolls.

This means that township residents pay to repair roads that millions of park visitors drive on annually. We pay to rescue people lost and hurt in the park. We pay to plow the roads park employees drive on to go to work. We even pay to send their children to school. The park does not pay. There are fewer than seven hundred of us left in the township, and, as I like to say, a lot of us are children.

When I realized from the 940’s, which are filed by tax exempt organizations, how many six figure salaries it takes to run these operations, I suggested to the township trustees we should figure out how to structure a new JEDD to collect income taxes to partially offset the cost of having them around. We got the job done and that JEDD went into effect on January 1st of last year.

I talked to the Human Resources people at each of the nine employers, explaining the JEDD requirements. It was an easy start up. The employees already pay residence taxes; the new tax washes as reciprocity. Eight made the change with no problem. Who has obfuscated the past year away? The national park, of course.

Federal law permits federal employees who work in areas under, I think, 20,000 population, to elect not to have local taxes withheld from their pay. This sounds wonderful, until the awful realization: taxes  must be paid. In fact, all local taxes must be paid to our taxing authority by January 10th, if there is no payroll withholding.

The park’s solution was to remind employees that taxes are their personal responsibility. Eventually I got the park to distribute withholding authorizations. Less than 20% of these were processed, although more seem to have turned them in.

Now, of course, it’s time to pay the piper the taxes. Park officials tell me it will be better next year, they are signing up new employees for withholding. After I hung up and quit banging my head on the desk I filed a Freedom of Information request for the names, addresses and W2 pay of all park employees in that JEDD in 2014, for submission to the tax collector.

Then I wrote two short articles for our local newspaper. One explains to park employees how to bypass the park and go directly to the payroll service to have local taxes withheld. The other explains how to file and pay local taxes.

It saddens me that some people may pay interest and penalties because their employer is a horse’s ass. Perhaps, as one trustee suggests, employees should have been more responsible. But, if I pay taxes, everyone pays taxes. 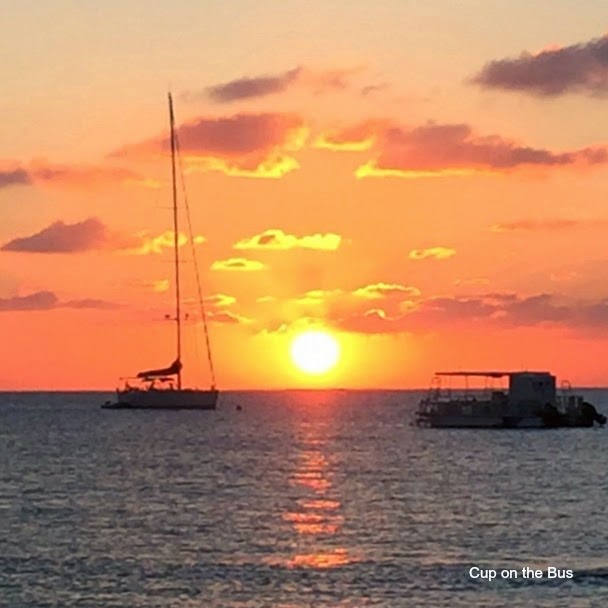