Prom in the limo lane

Dances have come and gone in the two years I've spent learning teen 101. I took them to a parent’s house for pictures, a parent would get the group to the restaurant, to the school, and I would pick up mine from school. I required a written itinerary and the phone numbers of parents and dates involved.

Actually meeting parents for more than “Hello, nice to finally meet you,” never seems to work out. I’m not too spry, and tend to hang to the outside of a group of milling youngsters and/or parents. Emily has a boyfriend and I've barely said “Hello” to a parent. That was scheduled for the last dance.

I went to the door with Emily, it opened, a tiny yapping dog bolted into the yard and water splashed over the foyer floor.“It’s chaos,” moaned the woman who opened the door. Emily disappeared inside, young children in the foyer laughed uproariously, other children set out after the dog.

“Welcome to chaos,” the woman said again. Having no intention of stepping in and slipping on dog pee, I assured her the evening would be fine and we could meet some other time. I retraced my steps, and learned later from Emily, the young pranksters had dropped water balloons from the landing. I took care to keep an eye on the dog and pursuers as I left.

Now it’s Hamilton’s prom this weekend. In Cleveland, Ohio, about forty miles up the interstate, as the limo travels. A hotel ballroom. This is insane. A mere two generations from my prom, ratcheted from the gymnasium to a hotel ballroom in the next county.

Some of the excess, of course, is the affluence of the school district we are attached to. A century old boundary line lumps a few hundred township students into a city district of several thousand children, whose families’ incomes are double. I believe, from twenty five years of observing the city, the affluence is transient, moving on at the next promotion, or just plain new money. Old money must have more sense.

Hamilton provided the obligatory itinerary and the list of phone numbers. I believe he spent much of his birthday money on his share of the limo, prom tickets, corsage for his date. He eschewed a tuxedo and opted for a bow tie to go with his new suit. To match his date’s dress, I hear. There is a cadre of parents to schlep children to the restaurant, the limo pick up and discharge point, the after prom affair, clothes changing stations, etc.

I've met Hamilton’s date, a nice girl. All Emily and Hamilton’s group are pleasant youngsters. The other night his date’s mother called me, wanting to arrange an evening with Hamilton and me. I was so confused I probably sounded confusing.  Hamilton is leaving so soon after graduation I couldn't understand needing to start a relationship now. I even intimated as much.

It seems that although the two have enjoyed going to movies and supper, Hamilton and mama have not met. How can that be? Well, the young lady drives her own automobile, and has met Hamilton at the venues his grandma has driven him to and retrieved him from. My other hard and fast rule, teenagers do not drive other teenagers.

The mama struggled to make a date for all of us, then some of us, and I struggled to both comprehend, and to let her know I would not be in town for the next five days. Aunt Janice or Uncle Tom will be dropping him off at the first address on the prom itinerary. I will be in Indianapolis, at the Broad Ripple Art Fair, helping Linda and feeding ducks.

I believe Hamilton has a supper engagement with his date’s family one night this week. He’ll pass scrutiny; he’s a personable young man. Mama will be satisfied. The dance will be lovely and I’ll hear all about it next Monday. 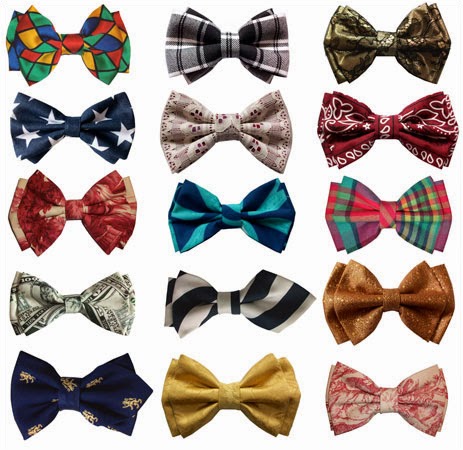