Next year a bigger pot, maybe some fertilizer in the ice cube


I visited my daughter a couple of years ago, and admired the orchid in the window. She told me the orchid maintained on an ice cube a week. This is the one in her window. I was gifted one for my birthday, a few weeks later, with several lovely flowers that went on for a long time.


The next year the little orchid put out a flower stalk and set several buds. Then it met with a tragic accident; the stalk was broken off. So the little orchid lived on for another year, and this year seems to be outdoing itself. I took a series of pictures and kept track of the dates.

The stalk has set some buds the last couple of weeks.


More buds, and some getting bigger

And more!
Fifteen orchids, and counting. I see from the original picture, the stalk should be supported by a little upright in future. I can do that. 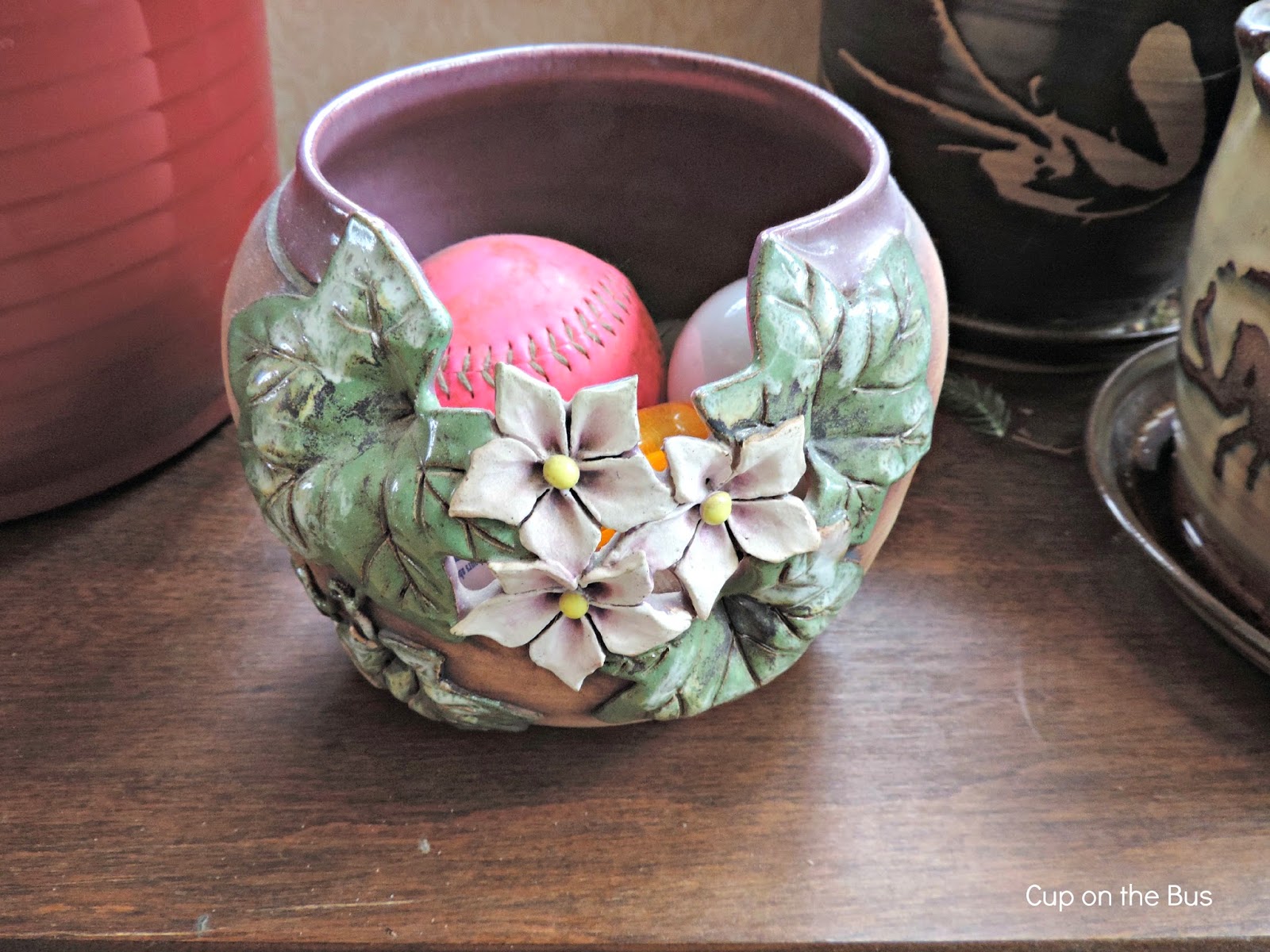 A bigger pot is called for next year. We have more pots, by the same artist, that should be holding more than pink baseballs and light bulbs. It's all coming together.

Posted by Joanne Noragon at 4:44 PM