My brother, our brother, is a good man, affable, secretive, kind, devious, generous, given to occasional excess. He’s worked hard at everything, his job, his motorcycle, his garden, his car. Kittens curl up and sleep between his feet, cats seek his lap. He answers children’s questions, shows them how to swing a hammer or handle a shovel. He helps where he sees a need. He accepts little.

Walt is my oldest brother. I left home at my earliest opportunity; he returned home at his earliest opportunity. My sister was seven when I left. Walt was Jan’s big brother; he watched out for her, helped her, protected her. When Walt came home from the service he bought Mr. Lymon’s house, on the street behind our parents. Everyone knew Mr. Lymon would not sell that house to anyone but Walt. That’s just how it was.

Walt met Hazel when he was in the service in England; they married and came home. Our Hazel; she figures in several old stories of mine. Three sons came along, Roy, John and Mark. I don’t know what ended their marriage, but it did. Hazel eventually had to return to England; she did not become a citizen and could not be sponsored without a spouse. Walt took custody of his sons.

My brother had a romantic concept of women, and an unshakable visual ideal. His wives, three in total, were small women with black hair. He married the last two, I’m sure, to take care of them and their children. Walt’s job relocated him for years to southern Ohio and Mark, his youngest son, had trouble holding his own in the blended families; eventually Mom brought him back home.

Walt had one daughter with his last wife, and there is another young woman who came by his wood shop to talk to “Dad”. He took care of all his children who have scattered to the parts of the county that were their childhood homes. Mark is here, ten minutes away.

When Walt retired fifteen years ago he moved to Mark’s house and they began renovating it together. Walt is a fine craftsman; Mark keeps things tidy. For several years Walt ran a small woodworking business out of our barn. He was so cavalier about sawdust that Tom eventually put a dust collector on the ShopSmith and carted sawdust out in wheelie bins.

About ten years ago Walt had a stroke. Like me, he was a smoker, and like me suffered the consequential bone loss. We compared creaky knees back in our sixties. But nicotine is a tougher taskmaster, and one day Mark called the house, asking Janice to intercede. He thought his dad had a stroke the day before, but was refusing all help. Walt’s little sister arrived in ten minutes and took him to the hospital, where he stayed several days while doctors regulated his blood pressure (yes, he’d had several old heart attacks and small strokes) and started therapy for a semi paralyzed right side.

A day or so after Walt was released he pulled his Jeep into the yard. He came over for someone to tie his shoes. The hardest part had been shifting with his left hand. Yes, he was our same brother.

And so we have gone on these last five years or so. Same old Walt, putting together the family picnic every summer. Sometimes smoking, sometimes not. Regaining drafting skill with his right hand.Quitting the doctor when he disagreed with her. Stocking my daughter’s pantry for several years; underwriting braces for Emily and for his granddaughter, Caitie. Becoming so right of right in his views that we sat on the porch in comfortable silence, having little in common to talk about except family.

Walt organized yesterday’s picnic. He brought all the food over Friday afternoon and stowed it in the fridge.  He slipped in early yesterday, and laid down on a bed for a nap. Not unusual; he’s a night owl and we often see the Jeep in front of the barn in the wee hours. But when he appeared for hot dogs and hamburgers, we knew he was in trouble. No, he was fine. “Have you had another stroke?” his little sister asked bluntly. No, he was fine, as he carefully assembled his picnic plate and slowly made his way out to the table.

After lunch he joined everyone on the porch, and everyone watched him like a hawk. He was not well, spoke little and soon excused himself in carefully slurred words. We watched him across the yard, his left side considerably drooped, steps painfully slow. The driver’s side of the Jeep did not face us, and we watched him go around to it. He was at the door, opened the door, and disappeared. “He’s down!”

Help assembled, lifted him upright. “It’s the trick knee” he announced, as animated as the old days. No help necessary, don’t call an ambulance, he was fine, right up on the seat and off. Adrenaline is pretty powerful stuff. Mark and Caitie discretely left a minute later, to tail him home.

Mark called this afternoon. He woke his dad to assess his state of being and found Walt ready to go to the hospital, but later on, not now. Janice said to tell him she said so. Mark was grateful for the advice and said he would get the old man to the hospital, and that’s where he is now. Jan took charge last time, Mark was able to take charge this time. The baton has passed.

Only the diagnosis is left. We wonder if the old curmudgeon will take his medicine. 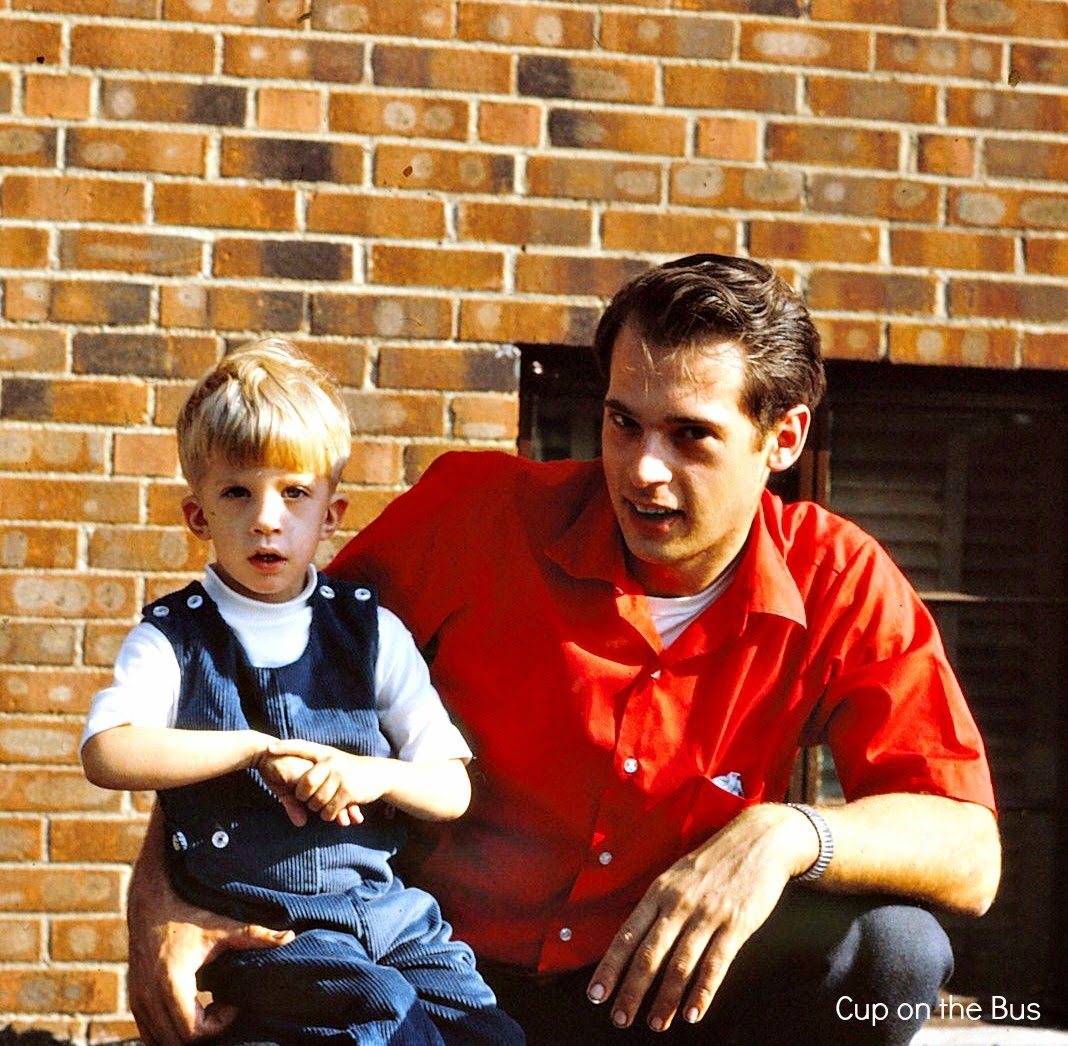 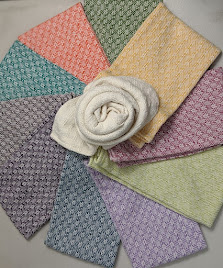