Mysteries of a new Sony Walkman

If only I were electronically literate!

A long time ago, in the mix-up of several resident grandchildren with missing earplugs, power cords, and even I-pods and Walkmans, I lent pieces parts of my Walkman, that I had mastered for the sole purpose of taking audio books to the gym. When I reassembled all the parts returned to me, I discovered I was a power cord short, and no one had it, or had one that fit.

Such is life with children. I quit the gym anyway, and life went on without it. I put the remaining pieces in the Goodwill bag and forgot about it, for at least a year. Then I had a burning desire to own a new Walkman and listen to books through the magic connector that goes between my car radio and a Walkman—you know what I’m talking about. I don’t.

I ordered a new device. It arrived with the packaging open, but no obvious problems, so I forged ahead. Except my computer could not recognize the device, and after a couple of days of trying to find a driver out in the ether I realized my power cord had been substituted for one that did not fit the device. I returned that whole problem, and forgot about recorded books again.

Except in passing, I did learn I did not need to scotch the Walkman separated from its power cord by a grandchild; I could buy missing parts at Radio Shack. Day late, dollar short, but somehow that piece of information stuck.

When I began weaving again, and wanted recorded books I scoured the house for my MP3 CD player last lent to Hamilton. No one knew where it was, but my sister located an old CD player, sans power cord and ear phones. Off to Radio Shack, where I purchased those items for a nearly obsolete CD player for just short of the cost of a new Walkman. Since summer I've been weaving and listening to my personal collection.

It came to me this week I can recite whole passages of JRR Tolkien by heart. I finally opened the new Walkman I bought a month ago but hadn't screwed up the courage to investigate. I have a granddaughter in the next bedroom, for crying out loud.

For the record, I proceeded bravely on my own all the way to downloading a book of choice from the library. In my defense, the entire site has changed in my two year absence and I once again forgot the difference between e-books and audio books, but Emily, of course, knows. I have two books downloading as we speak.

In good conscience I can leave Frodo and Samwise with Faramir and start anew tomorrow! 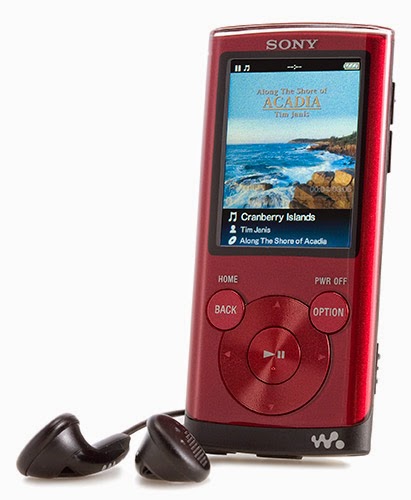