A bad week for anthropomorphism

I first saw the fawns last fall, September or October. They were not twins, and not adopted by a deer herd. I saw them almost daily on the golf course, where they had access to food. They bedded separately and never were among the small herds scattered over the golf course all winter.  One stayed far up on the back nine and the other stayed close to the last spruce on Truxell Road, before the county road. 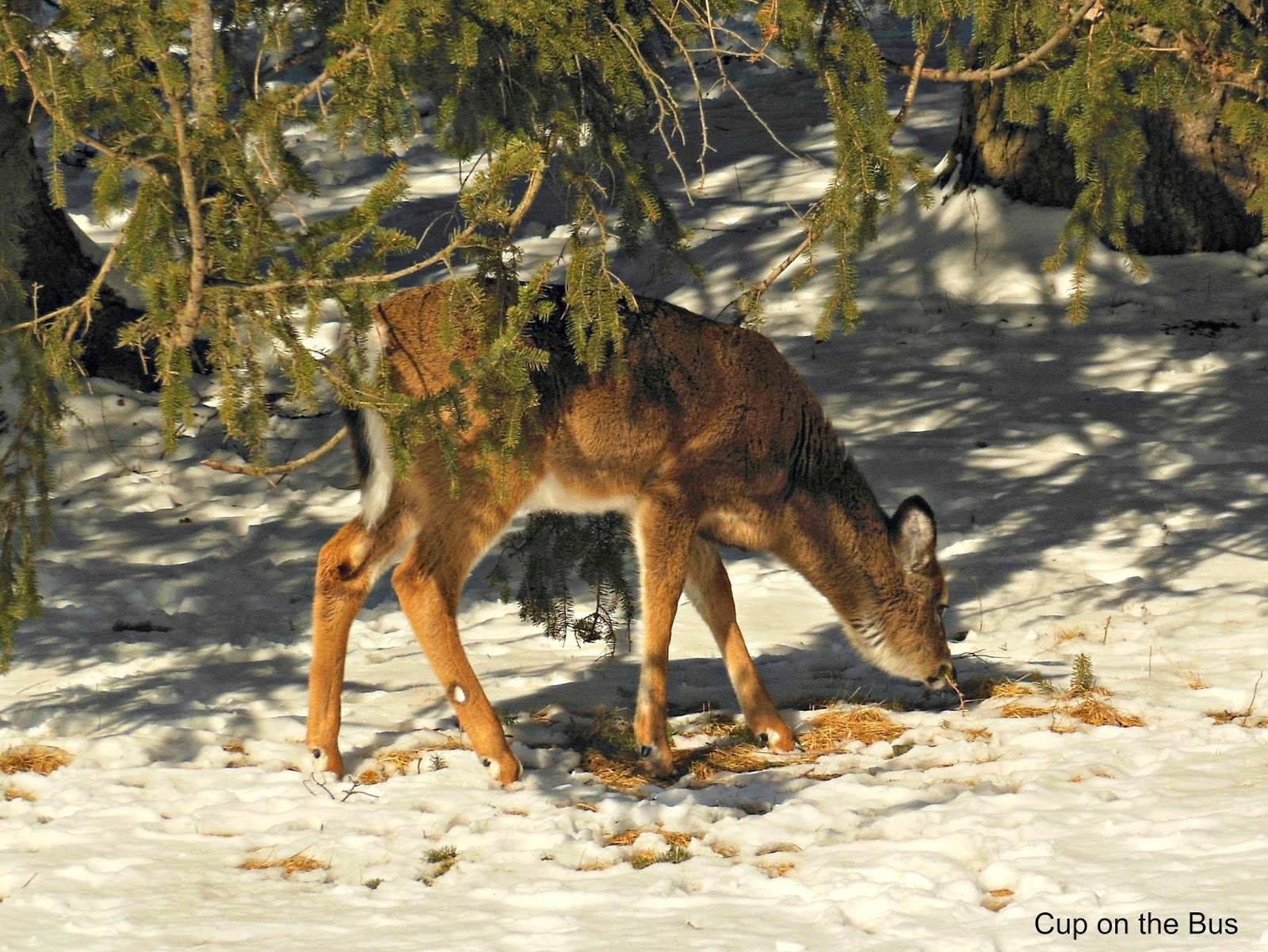 This one was “my” deer, and I looked around for it when I went by. One morning I saw it standing on the frozen lake, drinking from a small hole under the willow tree. I swung around at the end of the road and crept back to take a picture, but it looked when I stopped the car, and bolted. 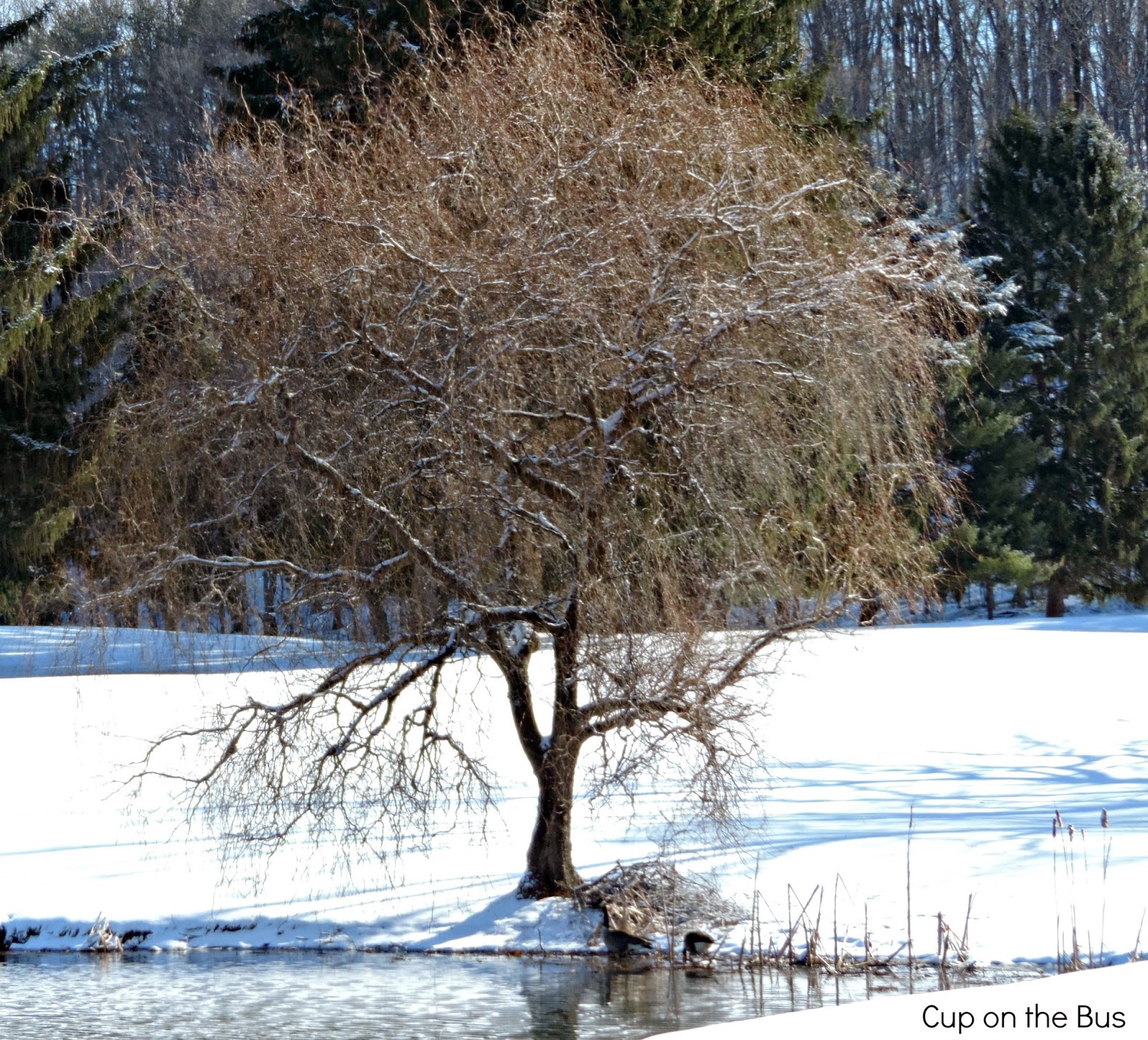 And so we went on, until Monday morning. “My” deer was a pile of leg bones, a rib cage, and a pelt, under the last spruce tree on Truxell. I swung back for another look; it must be a couple of large geese, I told myself. But no, it was a deer, the size of a small pony. I made another U turn, pulled in close, and wafted the little guy a good bye. 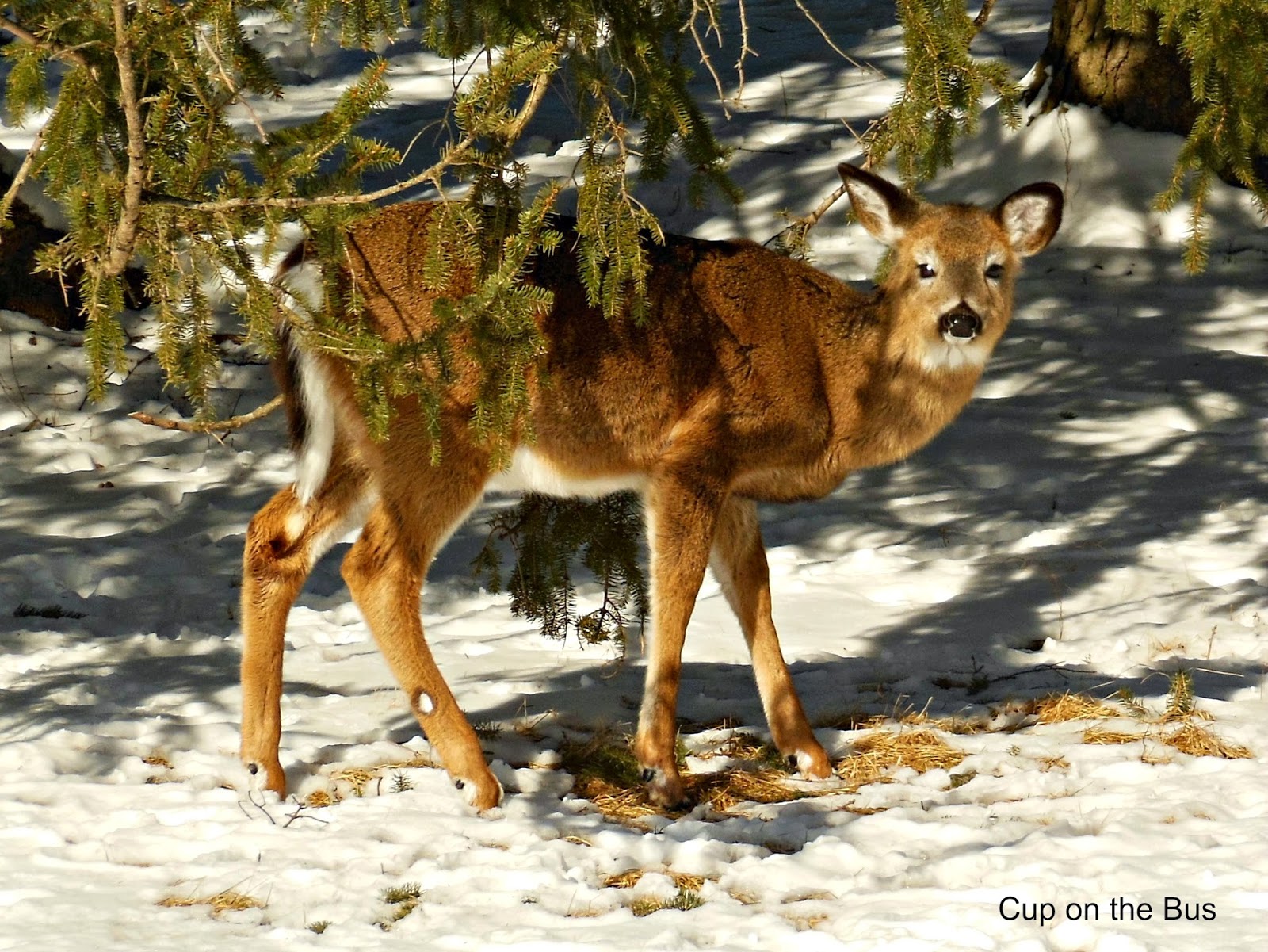 Up at the head of the course I pulled in, found the owner and asked him to have the little guy moved away. The owners are grumpy folks, and I was dismissed. Monday afternoon, Tuesday, Wednesday, Thursday, this morning, the little guy remained scattered under his spruce. In fairness to mother nature, there was a little less of him every day. This morning the owner was pulling out of the lot; I pulled in, blocked him and asked him again to gather up the bones and hide. The little fellow was gone when I came home.

We have many coyotes in the valley, some wolves and an occasional bobcat seen on the game cams. I couldn't imagine any one of them big enough to take down a sturdy young deer the size of a small pony. These two guys lost their spots over the winter, and grew a little bigger. A diet of twigs, bark and pine needles is rough, but I figured it would carry them through to the green grass and berries of summer.

I asked a park ranger friend her opinion, which was the winter was prolonged and the snow cover impenetrable for long periods. Even a reasonably healthy youngster sheltering alone was an easy target for most of the park’s four legged predators. Seeing him for so many months was a feat on the deer’s part, she thought.

I won’t stop looking out for deer on the roads; it’s the best way not to hit them. From now on, though, they may all look alike to me. 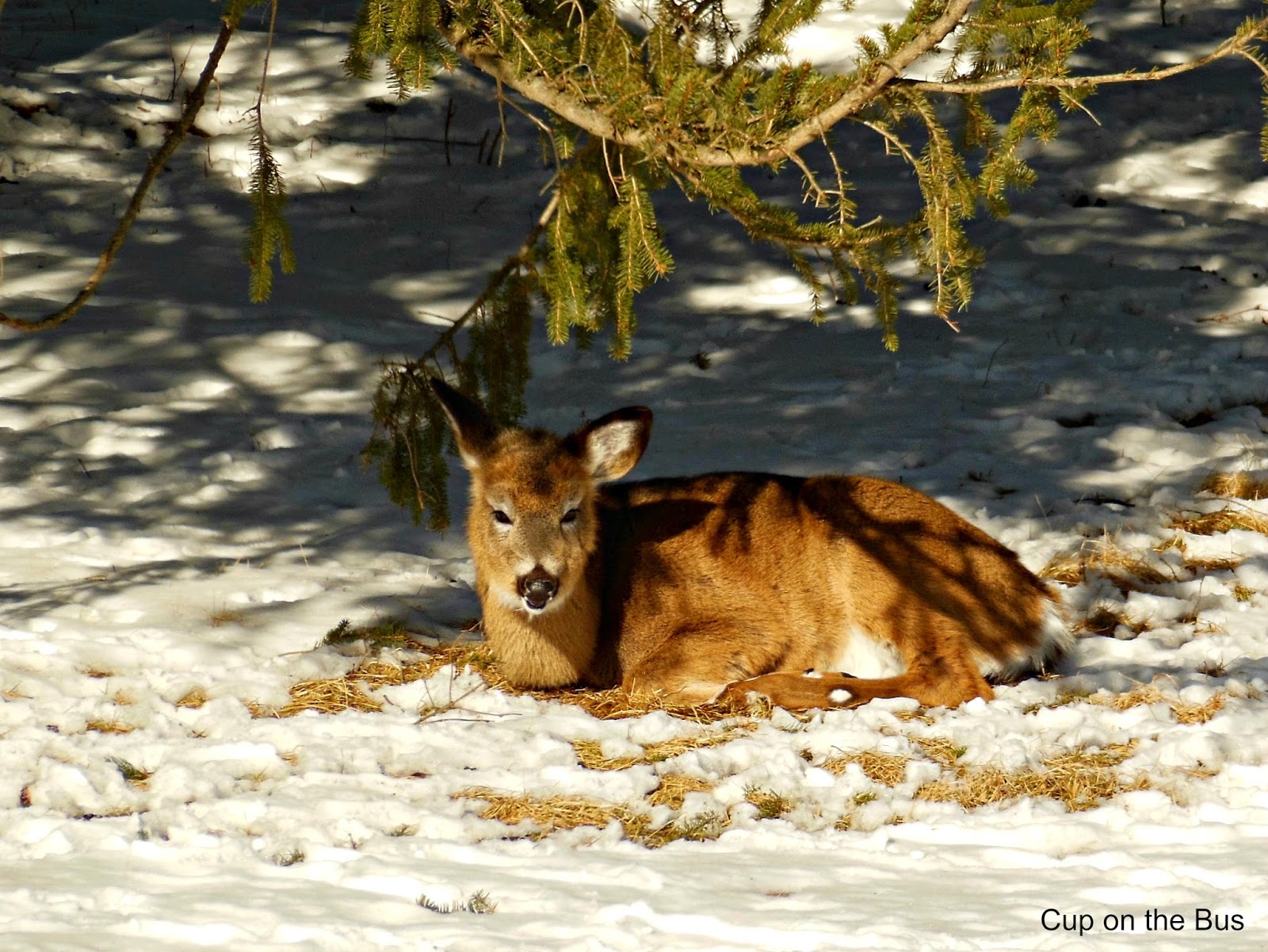 Posted by Joanne Noragon at 1:46 PM

Email ThisBlogThis!Share to TwitterShare to FacebookShare to Pinterest
Labels: winter