An airplane story because a friend reminded me of this one.

Long ago, of course, I worked for the president of a manufacturing company. It was a small, family owned plant and we employees worked as much for the family as for the company. Fred, the maintenance man, took care of the owner’s house, too, as I recall.

Jack, the president was a pilot, and always on the lookout for a plane to buy. I remember something about a French aerobatic plane coming in, about the time I left. During the time I was there Jack bought a bi-plane. I never flew in that plane, but I was the spotter one Sunday afternoon when he and the Red Baron, who also owned a bi-plane, challenged each other to a fight. I was engaged to be on the ground and see who hit whom with a roll of toilet paper.

But, this is about Jack and his wife flying the plane to the big fly-in in Oshkosh, Wisconsin. Before he left for that trip from Northeastern Ohio, Jack wanted to practice spotting omni’s and flying through air traffic. So, one afternoon he took me along in the Cessna for the shake down.

We left from the little airport near the plant and flew all the way to Oberlin to locate the omni. I can no longer find any reference to these flying clues to confirm what I saw. They were obelisks, like the George Washington monument, not quite as large. In some way they provided visual reference for pilots of small planes.

Jack turned the little plane back east, and set out to test himself flying through Cleveland air traffic. He was nervous, and I figured I was along to prevent his losing confidence. No visible fear. Soon he was in Cleveland air space; the tower picked him up and asked him his business. Jack and the tower talked radio language for a bit, and the plane banked left.

Watching down, soon I said, ‘Wow, look at that. We’re over Lake Erie!”

“I don’t like this,” from the pilot’s seat. I looked over. No, he did not like it. “It’s only water,” I told him. “Keep saying that,” from my left, so I did. It was lovely water, and I explained the white caps and the breaker wall and a freighter I saw, until the controller released him and we were on the way back to the hanger.

“Say, want to buzz the plant before we land?” Why not, so Jack flew in low over the buildings and back up over the trees. The employees streamed out of the buildings, filling the parking lot. I waved. We were gone.

Jack and his wife left for Oshkosh in the bi-plane. It took three days. His wife bailed at the end of the first day and took a commercial flight the rest of the way up. And then back.

Oh, yes. The FAA cited him for buzzing the plant. 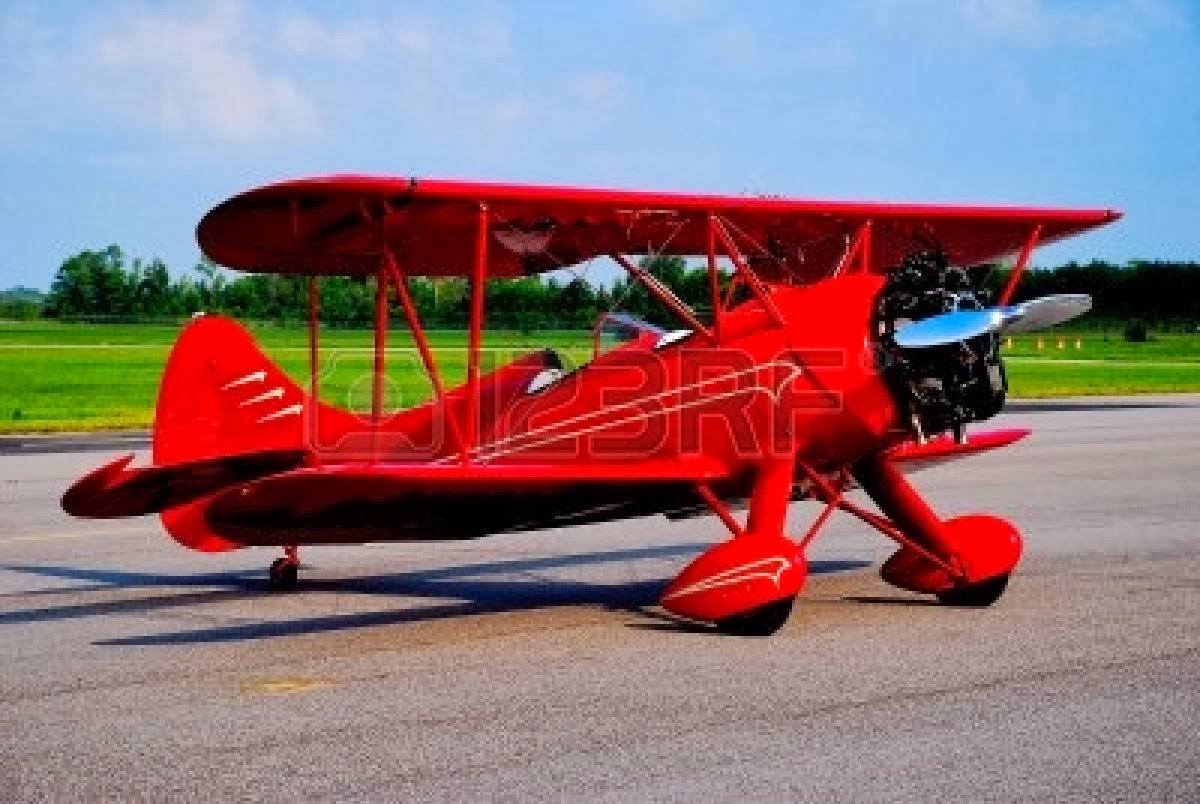 Posted by Joanne Noragon at 2:04 PM