My pocket rang today, and when I pulled out the phone it was an emergency number I recognized from last year. 411-0000. Trouble. It was the high school calling to report they had just gone from lockdown to educational lockdown.  That meant the children were no longer hiding out of line of sight in the room, but continuing their class behind locked doors, while the police investigated a suspicious person report.

There was no notice of lockdown; why tell me it was lifted. Oh, I forgot all the busy thumbs notifying parents from behind overturned desks, they were in lockdown.

A year ago, the day before Christmas break, a man in a black trench coat, umbrella over his shoulder, prompted lockdown. Emily said that one seemed like a drill; they sat at their desks and waited for the all clear.

Since last year the school has a policy of all doors locked during school hours. Today’s lock down was for a man in a black trench coat and a ski mask, looking for a way in. Point of information: it probably was five degrees out when a student spotted the man outside, and notified the office.

Emily reported she was in Spanish class, in the wing where the person was seen outside. They piled desks against the door. The teacher wrapped a student’s belt around the door and held it in case the lock failed. The students armed themselves with books to throw and scissors, in case their defenses were breached.

The students were frightened. It was not like a drill. Emily was excused from her history test the next period, she was too distracted. She and another student stood down a blasé classroom contingent that wanted to leave before the all clear was given.

I’m not second guessing anyone; this probably is the Chicken Little world of the future. It was the video man, coming to set up a student project. Perhaps he wasn't told which door to use. Perhaps he was only walking to the correct door. Perhaps the office could have located him outside the building and asked his business before they pushed the panic button under the desk.

On the other hand, the school was reacting to every possible consequence, not the least of which was the drama being punched into cell phones by a thousand or two busy thumbs, notifying the world that, OMG, a man in a black trench coat and ski mask is walking around outside the building. So, kudos to the students, the teachers and the police who passed lockdown 101. I think the administration might augment their locked door policy with a common sense rider: Notify the office of all anticipated visitors.

It was much simpler when we knelt in the halls, protected our heads with our arms, and went home to report a bomb drill that day. 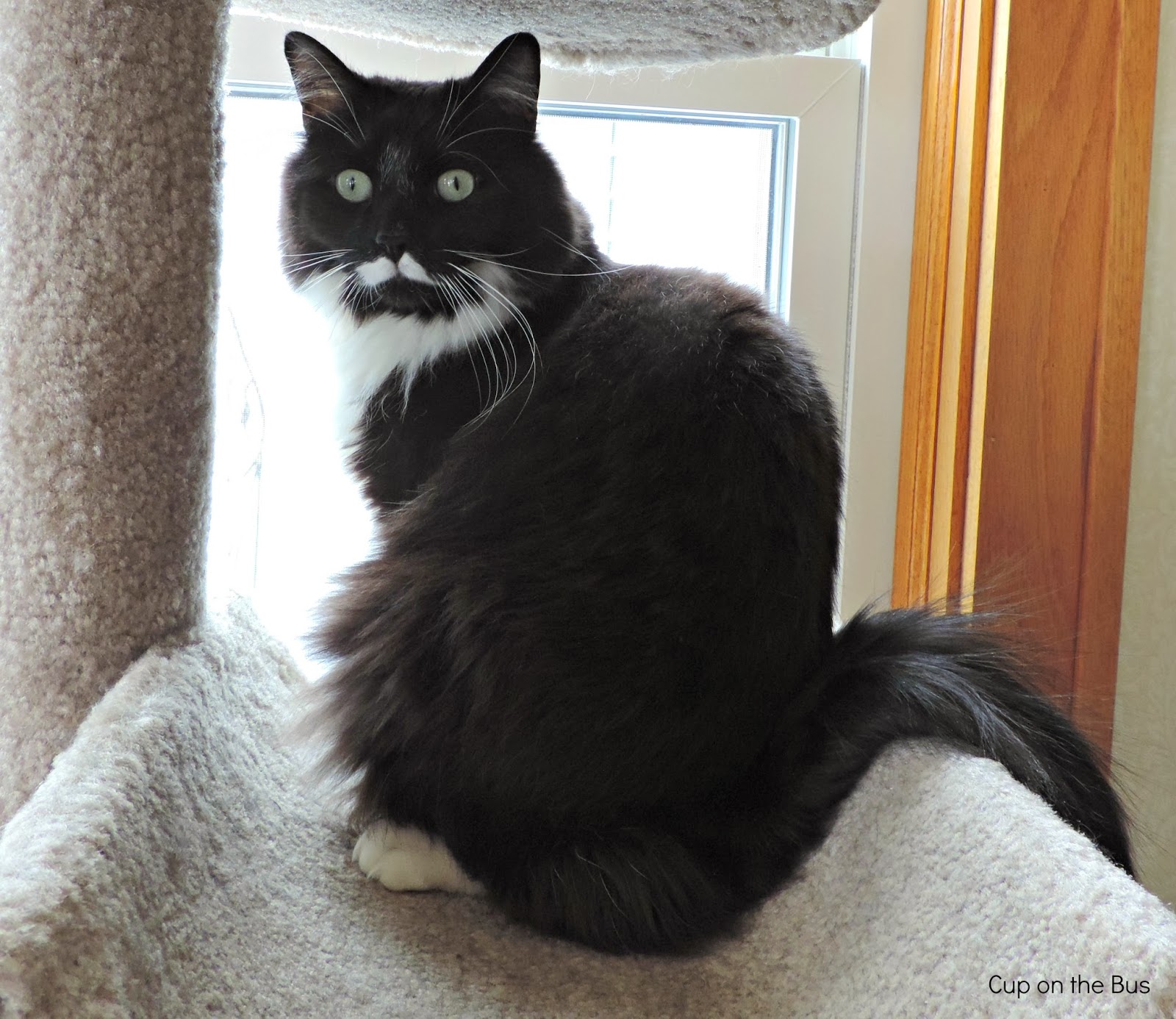 Not a black trenchcoat

Posted by Joanne Noragon at 4:36 PM

Email ThisBlogThis!Share to TwitterShare to FacebookShare to Pinterest
Labels: school