Yesterday's cataract surgery was uneventful; in at nine, home at one. After my missing breakfast and a long nap  I was ready for supper and bed.

Returning this morning for the unveiling seemed another matter. We had one more round of snow, starting about nine last night.  Six inches, ending no later than one or two in the morning, could not forestall the call these children have come to hate: School is Cancelled, due to deteriorating conditions. 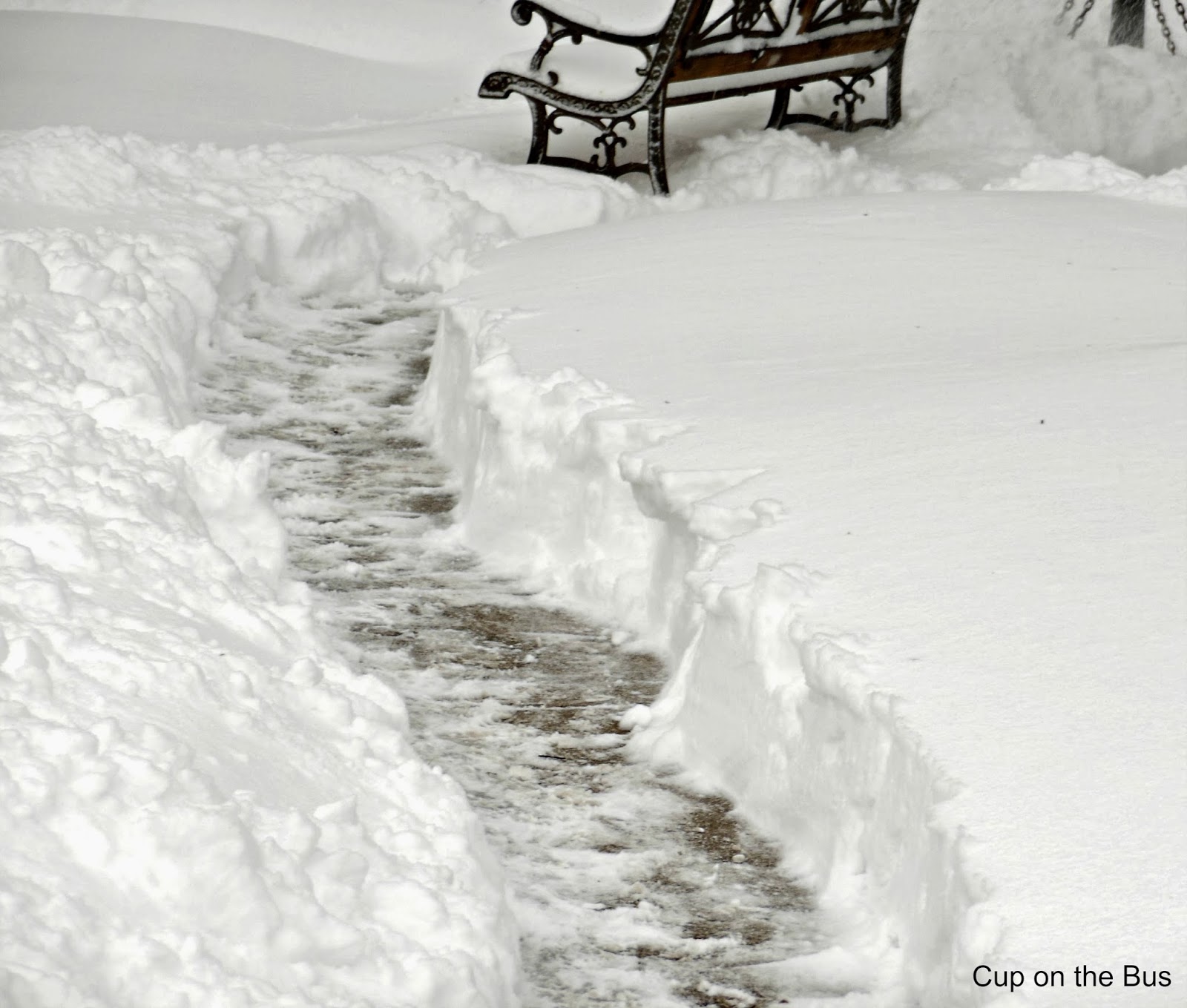 It only looks bad; our road is plowed. It is eminently clear; the state awarded five extra snow days, and this district intends to take them.

The driver and the passenger with the tea strainer eye (blue this time) left early, just in case the school really had better intelligence than the local traffic report. We were thirty minutes early for the appointment, and I was seen immediately. They were happy for a patient to take up the slack. 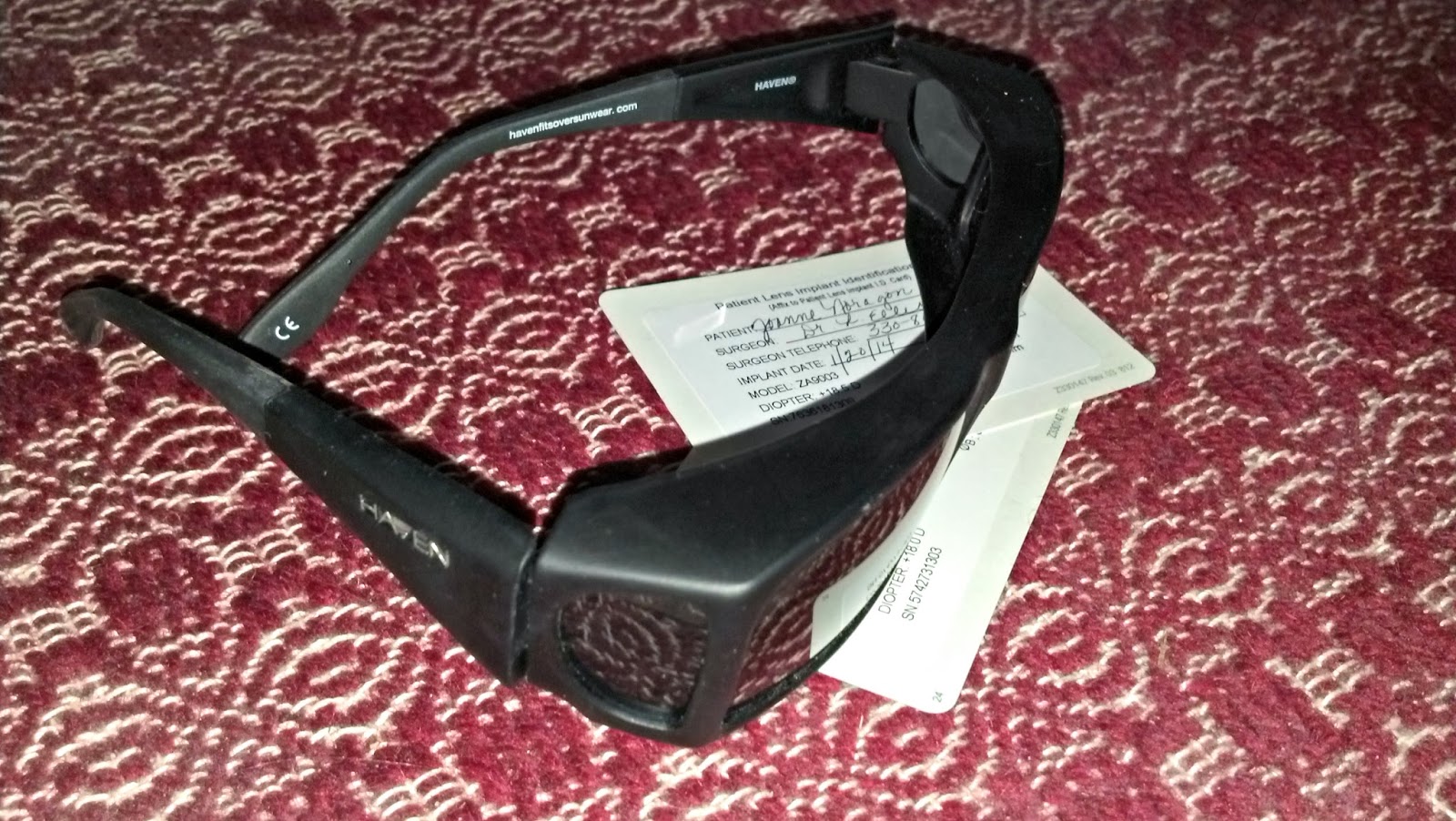 We were driving home about the time I was scheduled to be seen. I am a registered, card carrying cataract lens replacement person, with wrap around sun glasses I am happy to have. It's bright out there. 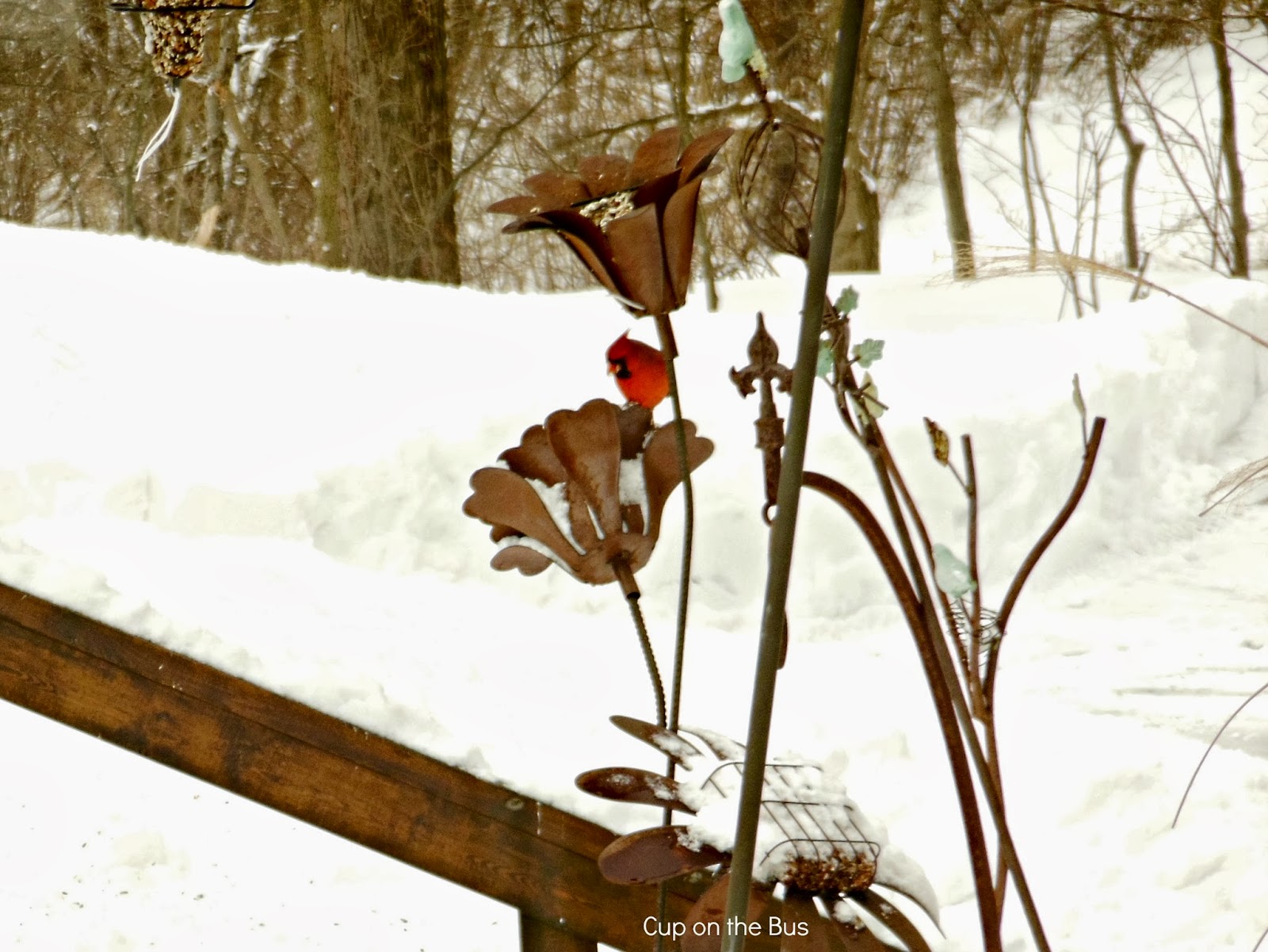 I am totally convinced my camera's fall did more than break the flash; its lens suffered too. Focus is simply gone! I researched the internet; it's a not infrequent by-product of not using the wrist strap.

Dodd Camera can expect me around lunch time tomorrow.

Posted by Joanne Noragon at 1:20 PM