Those of us born before World War II ended were called War Babies, and fell into Nixon's "Silent Generation". I believe he used the definition. We were rather vocal in the sixties and seventies, to end a war, to celebrate women's' rights achievements, to celebrate civil right achievements. We felt we had achieved and were moving forward.

Not including Justice Breyer, who retires in July, I am older than any member of the Supreme Court. Last night I wrote an outraged blog about the need to fight again, and wondering how to go up against such blatant ignorance as Justice Alito, writing a majority opinion, equating women as not people and claiming babies for an adoption pool.

And then I realized I'd had an enjoyable Mother's Day, leave the blog for today.  Tonight I deleted that post and tried again. And again, the heck with it. There's no fixing the problem except at the ballot box and in a sufficient majority to make all rights the law of the land. Right now the focus must be on registering voters and getting them to the polls.

Do what you can. If you find yourself out of ideas, join Americans of Conscience for a weekly checklist of actions needed in the run up to the midterm elections.

It's hard for me to believe another week has begun. Better yet, daytime temps will be high seventies, low eighties this week, and lots of sunshine. I have some garden tools rounded up, to work on the flower gardens around the house. There will be mandevillas, too, but not yet. I don't trust the overnight temps to be proper. 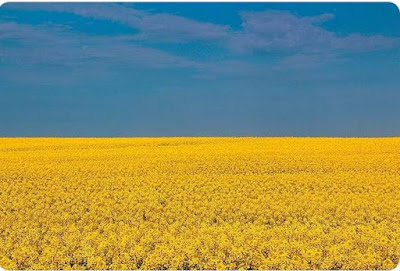 Posted by Joanne Noragon at 8:00 PM
Email ThisBlogThis!Share to TwitterShare to FacebookShare to Pinterest