I've written from time to time of the olden days, when I was the controller of a subsidiary of a division of, etc. Before that we were just a little manufacturing company with a unique product and a lot of international business. We even had a foreign subsidiary, of which we had to divest ourselves before the first company that purchased us would make the purchase.

That subsidiary sale became the subject of an IRS “Committee” audit, a look back audit, in which they would audit four years back, as customary, and three more years before that if the slightest thing came up. I sent the time and motion engineer to find new digs for the duration and gave the auditors the office next to mine. I sent in gallons of coffee, met daily to answer questions and even cancelled my vacation that summer. My boss, who handled the sale, never set foot in my wing of the building, and I never visited his end while the auditors were in the building. But, I digress. Oh, yes, there was no finding against us, either.

International business. International customers. Foreign reps and brokers. I enjoyed knowing almost all of them. I remember our English rep telling me he scolded his little girl for running across the grass and leaving footprints. Our Swedish rep was extremely handsome, and knew it. His shirts were beautifully tailored and close fitting. His suits were always a cut beyond anything I saw in the states. Our German rep was so proper, our Italian rep always a flirt. Our Japanese rep one of the most interesting men I have known. His name was Kay.

If I needed to call Kay I had to call at ten or eleven at night, to catch him in his office at ten or eleven the following day. We communicated mostly by cable. Kay and his wife had no children, but he had adopted a Chinese son, who he regarded highly. He trained the young man to inherit his business. Kay’s description of his son’s wedding was a delight. Everything was red, Kay explained. “You know how the Chinese love red.”

The entire management staff took Kay to dinner one evening to celebrate the launch of a new product. My boss, who was the president of the company, had reservations made at The Top of the Town, a restaurant in the round on top of the Terminal Tower in downtown Cleveland. It was a very long meal; many involved loved to dine.

Near the beginning of the meal some were enjoying an appetizer of escargot. I passed. Kay eventually insisted I try just one. I could not bear the thought of swallowing a snail. I demurred. These many years later the scene would not have occurred, but back then I was a single mother who valued her job, and still could not bring myself to accept the escargot.

My boss, directly across the table, had “You must do this” in his eyes and above my smile I know mine said I cannot. He put the little black thing in a spoon, tipped in two shells of butter and garlic sauce and handed it over.

I never felt the snail go down. International trade was saved. 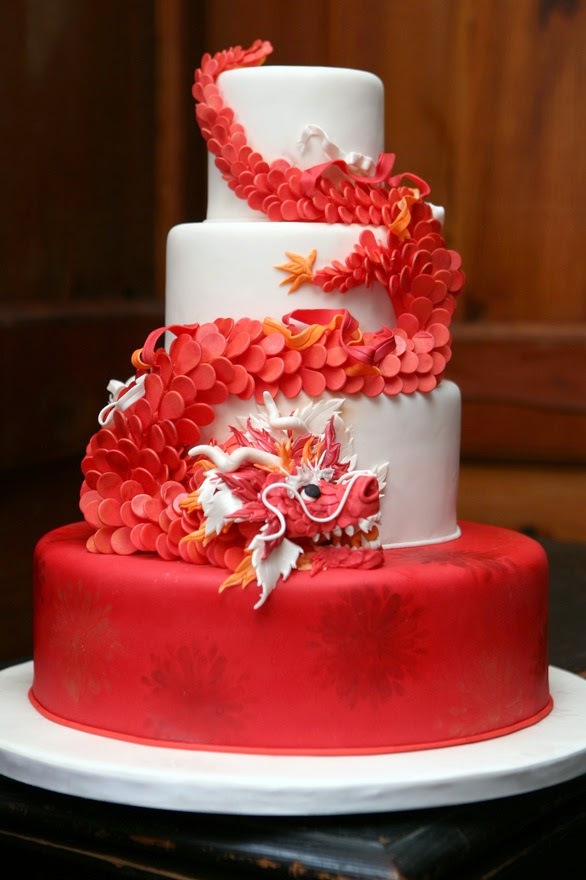 Posted by Joanne Noragon at 6:05 PM