Until I was ten or eleven, the forty feet of our back boundary was marked by a raspberry hedge. The same raspberry canes marked the back boundary of our neighbor, Mrs. Smith, except she told us she poisoned hers, and little children who ate hers would die.

We picked quarts and quarts of berries for our mother, and any mother whose kid would stand for half an hour, picking berries into a container. More than a few of Mrs. Smith’s berries went into containers, on the off chance a sibling would be poisoned.

There were raspberries on our cornflakes, raspberry crumble, and the very best, raspberry jam.  Dad loved raspberries. He ate them one at a time, savoring them and swallowing them. He seldom ate raspberry desserts, and never put jam on his toast or ice cream. I remember him pushing away a dessert one night. “Damn! They’re under my bridges.”

Now that was something to ponder. A dad who could wiggle his ears, lift one eyebrow at a time, and pull off his thumb also had bridges. A look around the dining room revealed no bridges, and so it was a mystery for another day.

When dad built the garage and drive along the back line he moved the raspberries on the hill, and there were plenty for everyone to pick. Time went on, I grew up and left, assumed responsibilities, moved into my thirties and found myself asking my dentist what he was talking about. “You have two baby molars with no permanent teeth beneath. You’re very fortunate to keep them this long!”

Within five years I had my first bridge and the second another five years later. More than a few things wander under them, but raspberry seeds are the worst.  I suspect my dad never chewed a raspberry; I bet he extracted the juice and swallowed the pulp, a raspberry food mill, as it were.

Phil, my dentist, gave me a complimentary Zahn’s bridge cleaner and told me to buy more at the drug store. A nice product that also does a great job of threading serger needles. My favorite little tool now, for pursuing the errant raspberry seed, is a little green Gum brush. I’ve littered an acre of landfill with used up and bent up little Gum’s, with no regret. I am sorry that for all the technology dad lived to see, bridge cleaners eluded him. 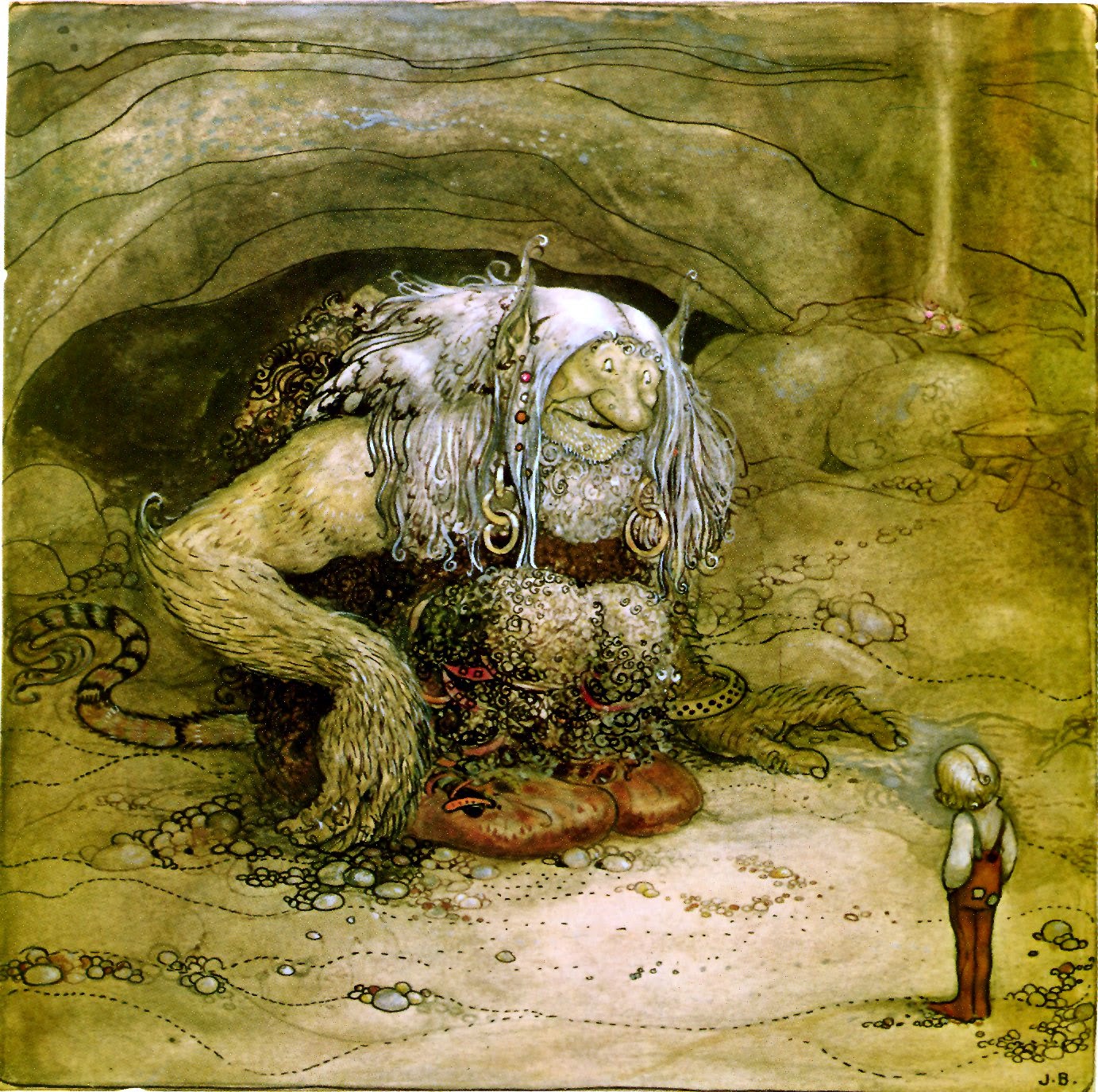