Last month dragged; March is zipping along, a good thing. The weather is milder, snow notwithstanding. I find myself going out the door with sunglasses on my head, keys in hand and my faithful blue sweater. Pull shut the door, and, “Damnation. I should have worn a coat.” Down the steps, eschewing the snow covered railing, driving the first mile holding the steering wheel very lightly, while the car warms up. 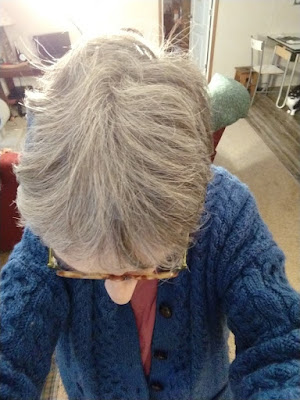 This week has been hectic. Laura worked two afternoons for Mrs. P, her old art teacher. The hours were the same as our evening meal. We both scavenged something Wednesday, but last night was the end of a long day for each of us. When she came out, I texted to come around the block and find me in a primo parking spot by a nice restaurant.

Poor child, in the eternal leggings and a fairly thin hoodie. It never occurs to her to say “My clothes really aren’t adequate for one and a half city blocks.” Her teeth were chattering when she appeared through the heavy snow, arms wrapped around herself and chin way down. It’s a nice restaurant, and a good burger with Swiss and bacon, French fries and hot chocolate made her right again.

During the day yesterday a new chest was delivered for her. Laura has another shortcoming, not asking for things she needs. A small part of that is being the last child, with the most hand-me-downs. And then, when you have a hand-me-down, you no longer need whatever function it fulfills.

Laura has a chest probably fifty or sixty years old. It’s not of good construction; pressboard and staples. Bits of it are gone, the drawers are wonky. Ever since I’ve had to look at it I’ve suggested replacing it. I’ve replaced several old pieces of my own this last month, and suggested replacing that damn chest of hers more than once.  Last weekend she fell in with the plan.

There were four aisles of bedroom furniture and chests at the furniture store, but no feedback on what she likes because “they cost too much.” The sales lady steered her into three or four choices, then we walked the aisles two more times, eliminating, then she picked. It did resemble pulling teeth. 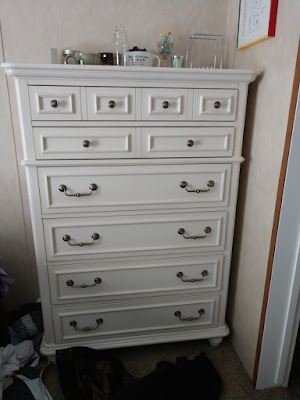 Now it’s in her room, and if the door is open, I can see it. She confided her best friend has bedroom furniture the same color. Last night, over a warm burger and hot chocolate, I suggested we paint her bed frame the same color. It’s a good and classic frame; my grandmother bought it for me, maybe 1945. The silence was long, long, long. I waited for her to figure out how to say “No.”

“OK!” I could sleep on the floor a couple of nights and it can dry while we are on vacation in New England!”

She’ll be on the floor more than a couple of nights. Lots of sanding involved. 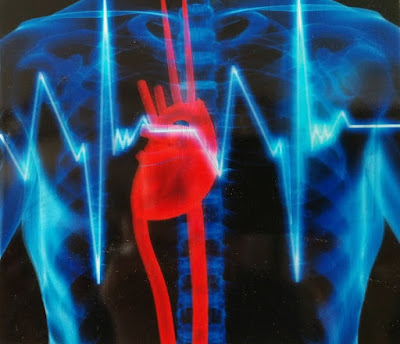 On her door. "The colors are wonderful!"
Posted by Joanne Noragon at 4:10 PM