I’ve worked for others, I’ve worked for myself; half my career in the corporate world and half a company run by my sister and myself.  In retrospect, I did it in the right order.  I've been  employed every year from the time I turned seventeen. For years I bounced around corporate office jobs, acquiring that essential set of office skills.

Then I was divorced and needed to support a family. I opened the classifieds and studied them to find a profession I could master that would provide the income.  Engineering was very tempting, but time was of the essence.  I had no credentials in any field except American Literature, which would not pay three months arrears my husband left on the mortgage.

Accounting it would be.  I bought an entry accounting text, read it, tested out of taking the classes.  I enrolled in a local college to take the other classes I needed for a BS degree in accounting.  And, I began applying for accounting positions.  Forty years later, I can hardly believe the chutzpah.  Most interviews ended on the first meeting, but one small company was willing to take the chance and hired me.  As the controller! We grew together.

Saturday mornings often saw various offices occupied by staff catching up.  My girls were too young to leave home alone at nine and eleven, so I brought them along.  There was one office filing job my staff routinely put off, the dreaded “file of last resort;” the numerical file of all invoices typed.  Wouldn’t you just know, it was the file “the bosses” went straight for when a customer called!  Perfect for two little girls to sit on a floor, sort by number, punch holes and put in a binder.  I paid them a quarter an hour.

This quiet and efficient arrangement went along fine for at least a year.  But one Saturday morning I looked up to find my boss in my door, a little girl on each hand.

“I understand you pay these workers twenty five cents an hour!”

I admitted I did, and hastened to add I paid them myself.

“I want you to pay them a dollar an hour.  Effective immediately.  Out of petty cash.”

I still smile when I think of them slipping off to the Vice-President’s office to ask for a raise. 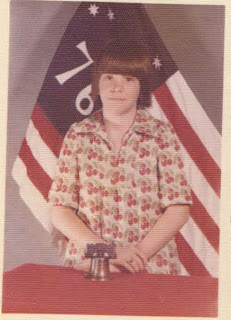 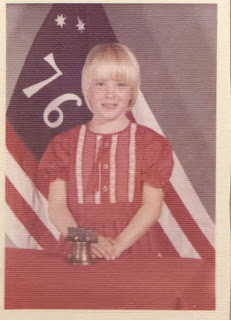 Shelly
Posted by Joanne Noragon at 11:46 AM